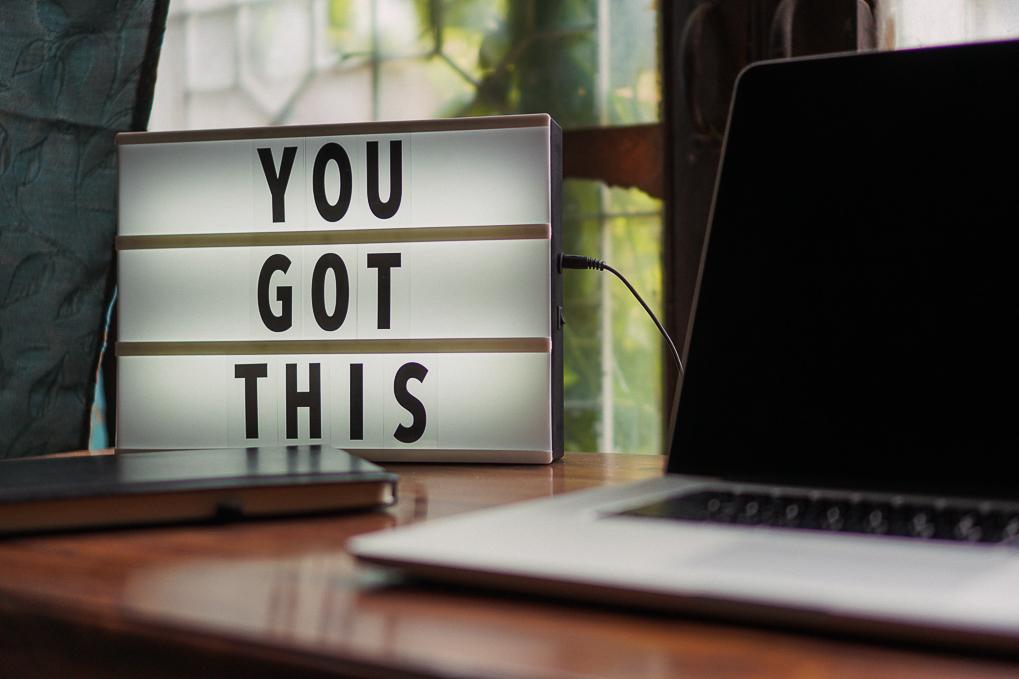 My son started college as a chemical engineering major at The University of Texas at Austin. During his freshman year he realized he didn’t want to enter this field. He decided to become a Pharmacist.

To learn more about this career he got his pharmtech certificate and started working at Walgreens, joined the Pharmacy Club, and began to volunteer at Dell Children’s. He also was an officer in a film club and led an online book club.

While working at Walgreens a Pharmacist he respected advised him not to go into pharmacy due to an overabundance of pharmacists and changes happening in the industry. He took the PCAT anyway and received a perfect score, giving him confidence to try for med school.

He quit Walgreens, became a medical scribe at an orthopedic office, and continued to volunteer. He took the MCAT at the end of his 3rd year and also graduated due to having used 38 AP credits. A gap year made it easier to travel to interviews as well as continued to scribe.

Getting in was a long shot due to his small amount of research and having decided so late to become a doctor, but his 528 MCAT and 4.0 GPA got him many interviews, including Washington University in St Louis and Columbia. After being wait-listed everywhere he matched at UTHSC.

He accepted and they gave him several scholarships so he will graduate with very little debt. It turned out to be the best place for him. 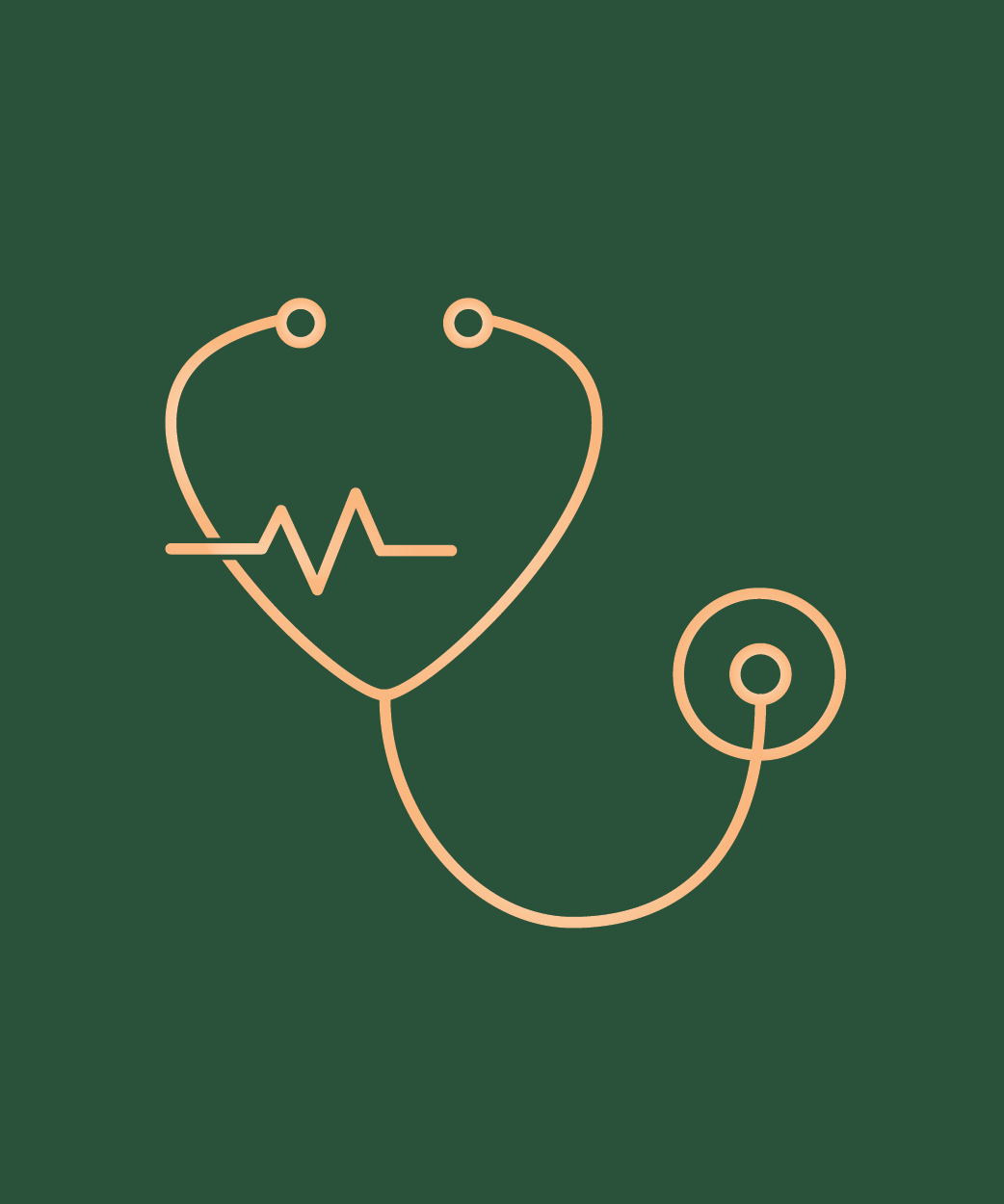 About the author: The Parents of TX Pre-Meds is a group of parents with college students who dream of becoming doctor in the TX system. Our purpose is to help each other by sharing valuable insight for other parents through the process of reaching their medical school dreams. www.facebook.com/groups/txpremedparents

Join the TMDSAS Support team live to get your application questions answered. Live Q&A on the TMDSAS Facebook page (www.facebook.com/tmdsas).

How Do I Rank My Schools: TMDSAS Office Hours

Join the TMDSAS Support team live to get your application questions answered. Live Q&A on the TMDSAS Facebook page (www.facebook.com/tmdsas). 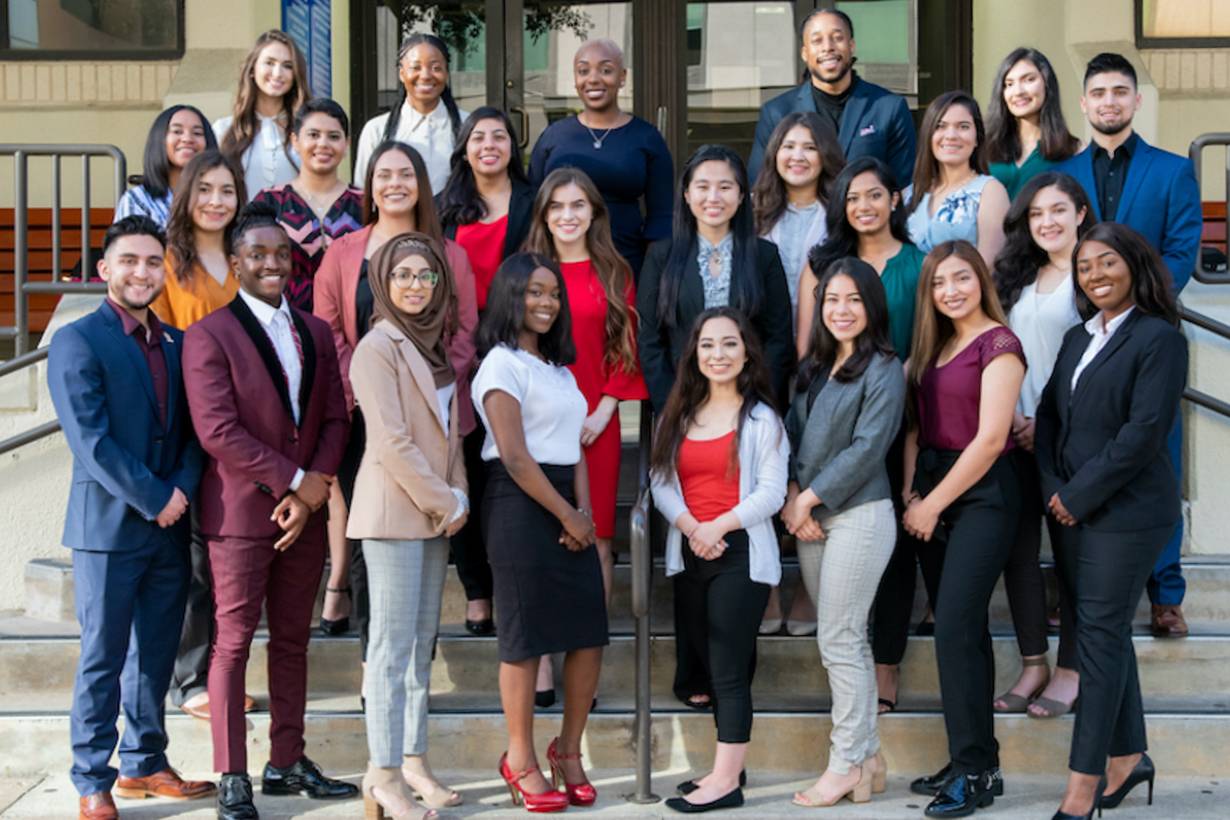 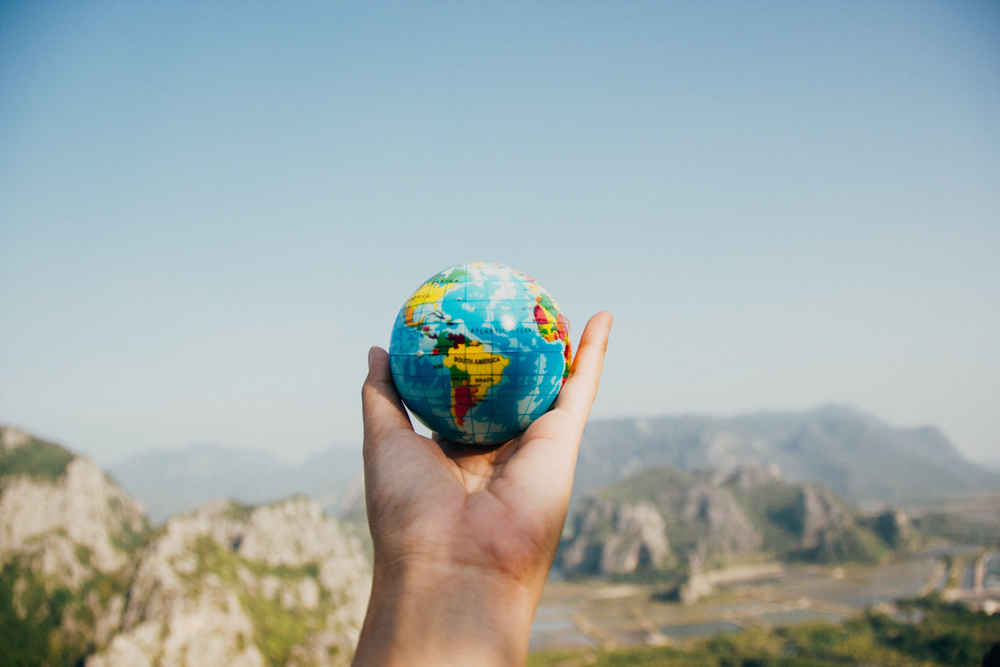 5 New Year’s Resolutions to Jump-Start Your Pre-Med Journey: Tips From the AAMC 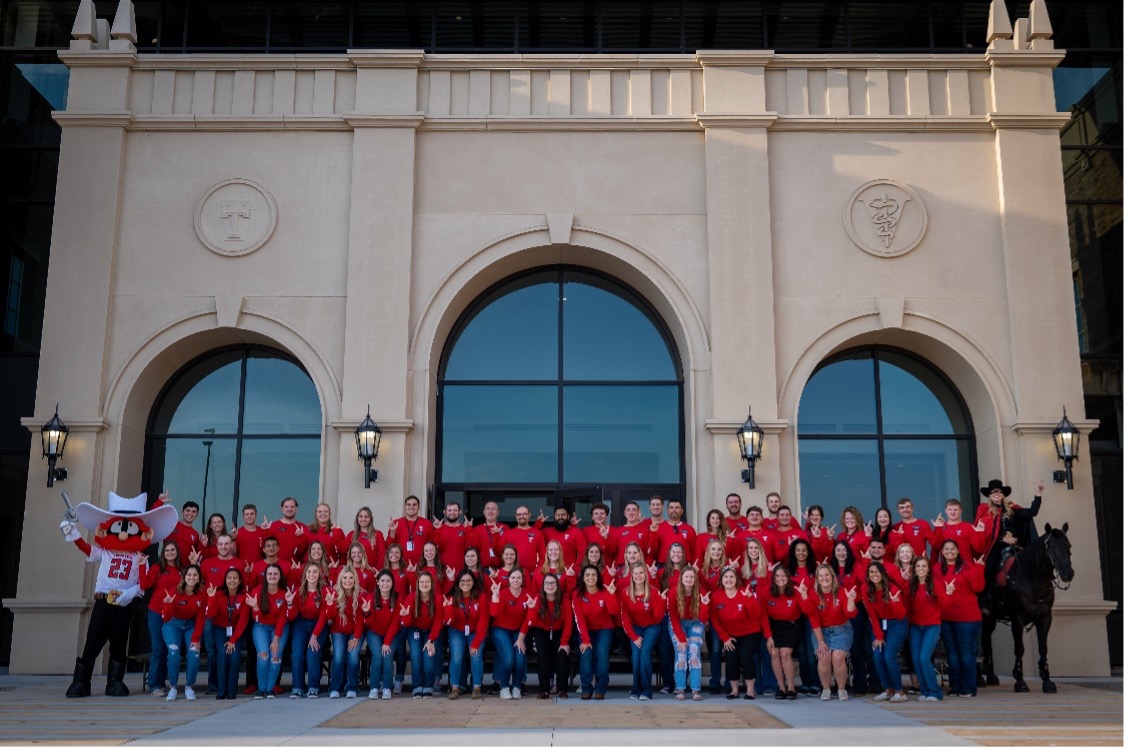