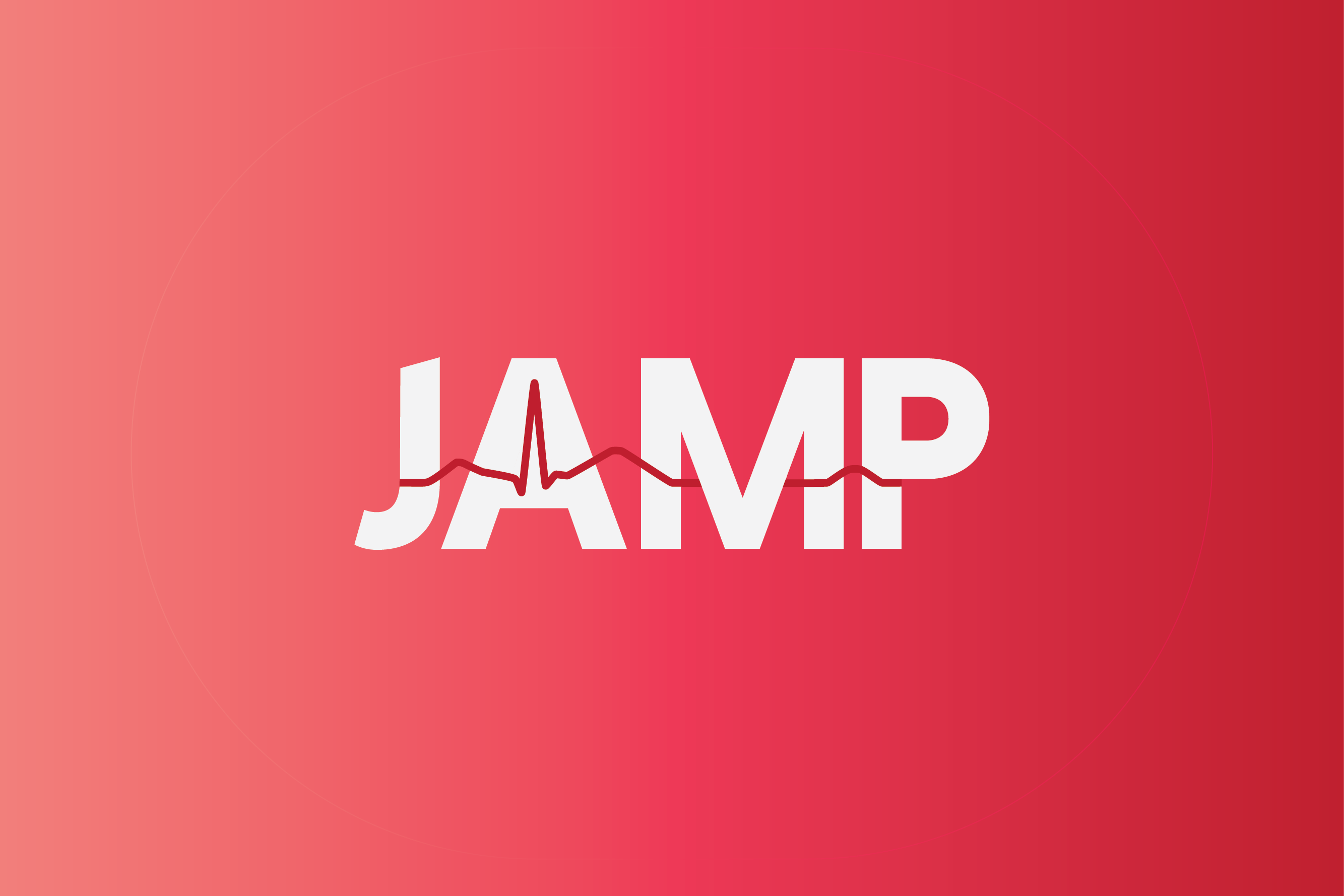 After more than thirty-nine years of service to the state of Texas, twenty-eight of which were with UT institutions, Paul Hermesmeyer will retire in January 2022.

Paul has worked in student recruitment and admissions since 1982 beginning at Tarleton State University and later the University of North Texas. In 2001, the Joint Admission Medical Program (JAMP) was established and Paul joined the University of Texas System as the program’s first administrator. He recruited the first undergraduate class of students into JAMP in 2003, later matriculating the class into medical schools in 2006. During his twenty-year tenure, Paul orchestrated joint efforts between the participating Texas medical schools and sixty-eight Texas undergraduate universities to encourage students aspiring to become physicians through mentoring initiatives, summer enrichment programs, medical clinical preceptorships, scholarships, and ultimately a guaranteed acceptance to one of the participating medical schools in the program. Paul’s stewardship of JAMP has successfully matriculated over 1,200 students into medical school, with 643 physicians currently in practice and 583 currently in training.

Those of us who know Paul are most impressed with his heart for service and his investment in the next generation of leaders. For decades, Paul has been involved in community outreach initiatives, including service on the Board of Directors of Rodeo Austin, where he raised funds for scholarships and promoted leadership development opportunities for young adults. His service-oriented character and dedication were demonstrated daily through his work with JAMP. Through his collaboration and leadership with the JAMP Council, JAMP has continued to reach and empower disadvantaged students to achieve their dreams of obtaining a medical education, many of whom have returned to underserved areas throughout the state of Texas, and making lasting and significant impact in their communities.

On behalf of TXHES and the JAMP Council, I want to thank Paul for his valued contributions over the years. We are all proud of Paul and thankful for his service to JAMP and the state of Texas. Knowing Paul, his passion for service will continue to benefit all whose paths he crosses.

We will be hosting a retirement ceremony honoring Paul in the near future following health guidance from UT System for in-person events.

Thank you for your service, Paul Hermesmeyer.

We hope to see you all soon at the reception! 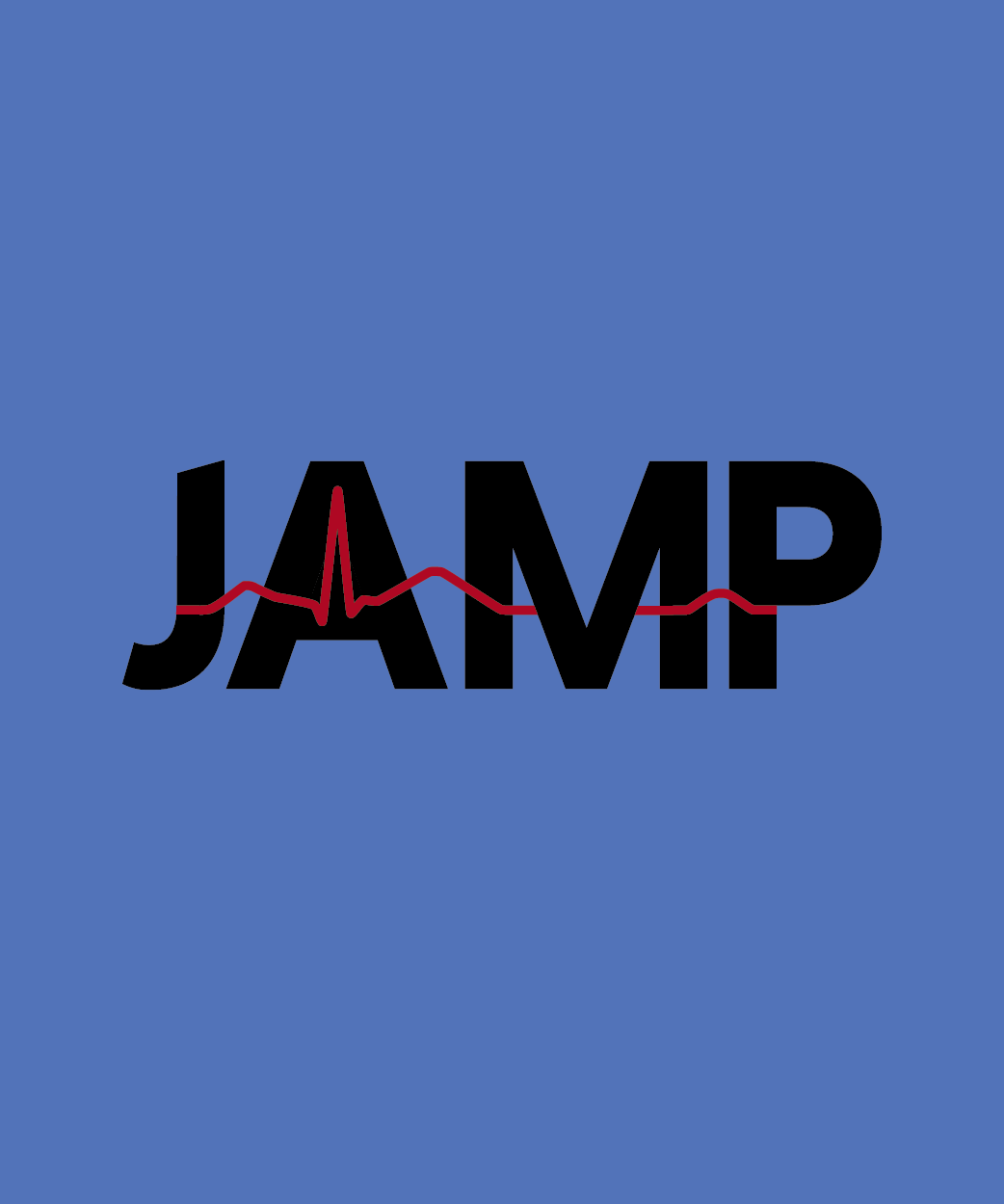 About the author: The Joint Admission Medical Program (JAMP) is a special program created by the Texas Legislature to support and encourage highly qualified, economically disadvantaged Texas resident students pursuing a medical education.

3 FREE mentorship programs to connect you to pre-med and medical students and professionals already in the world of medicine who are willing to provide their knowledge and support to students looking for guidance.

The Student National Medical Association (SNMA) seeks premed and medical students as well as physicians who have the passion to lead and inspire by taking on mentees from underrepresented backgrounds. 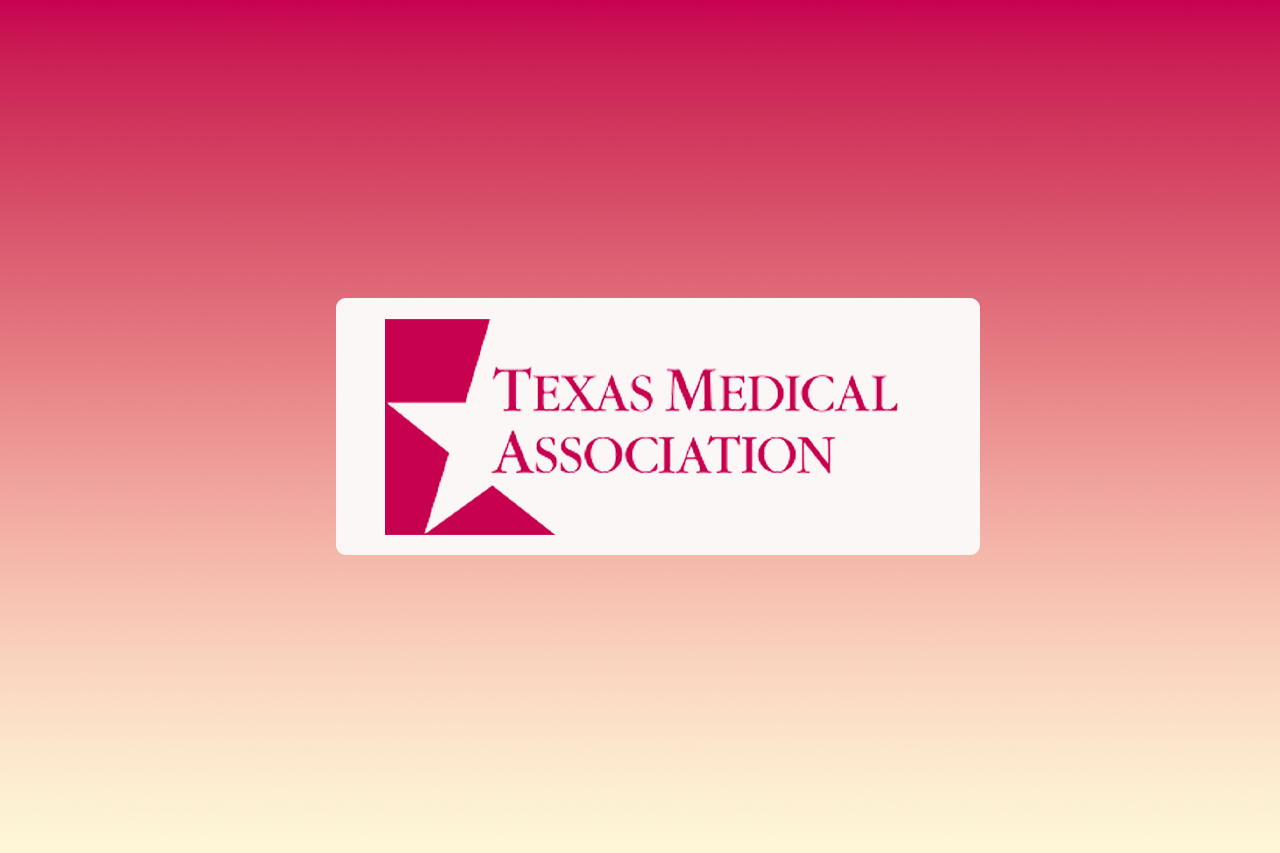 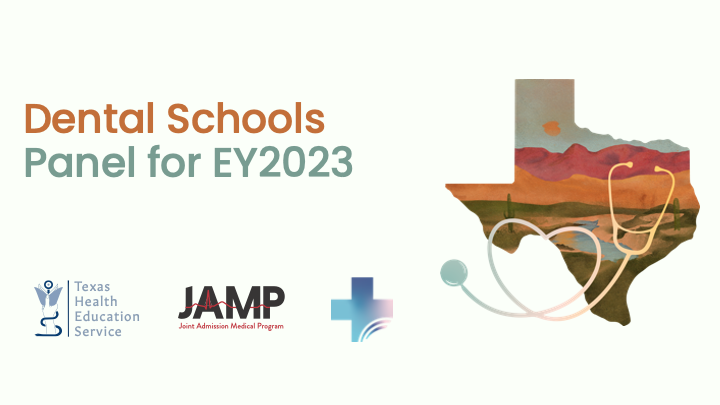 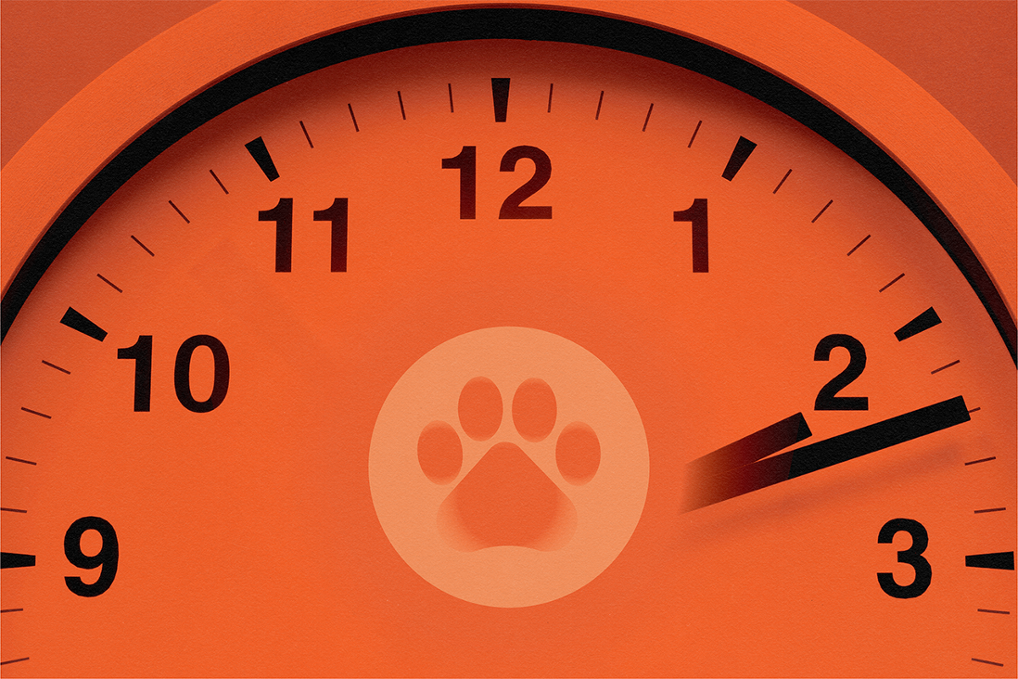